South Africa's ruling African National Congress has suspended its Secretary-General Ace Magashule. This comes after the party elected to suspend members facing serious criminal charges and who refuse to step down. The ANC resolved at its 2017 national conference that any representative (elected or employed) who was criminally charged should step aside. Magasghule faces several corruption-related charges in connection with one of the more contentious contracts the Free State provincial government awarded during his time as premier.

After the suspension was announced, a letter allegedly written by Magashule to President Cyril Ramaphosa was leaked to the media. In the letter, Magashule informs Ramaphosa of his decision to suspend him in relation to the CR17 sealed bank statements, TimesLive reports. The ANC responded by questioning whether the letter is real, and said it was of no consequence. 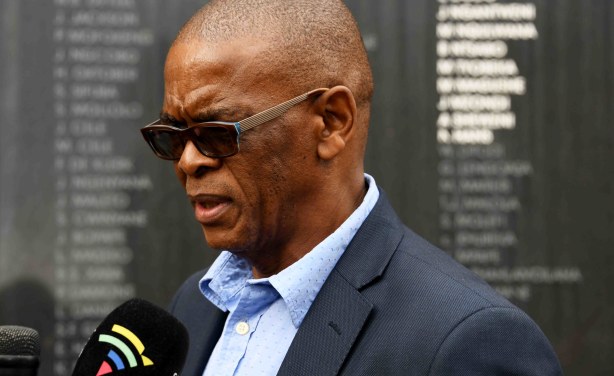