The national power grid has suffered another system collapse, plunging parts of the country into a blackout and worsening the supply situation in other parts. The grid is controlled and operated by government-owned Transmission Company of Nigeria, which has said that a voltage collapse is being investigated as a possible cause. The national grid has suffered several system failures over the years, which the sector players say could be solved by the acquisition of a spinning reserve, an online generation capacity that can compensate for generation or transmission during collapses. Nigeria's erratic power grid, along with the resulting precarious energy supply, is a key issue hindering growth in the continent's largest economy - a development described as a grave economic threat. 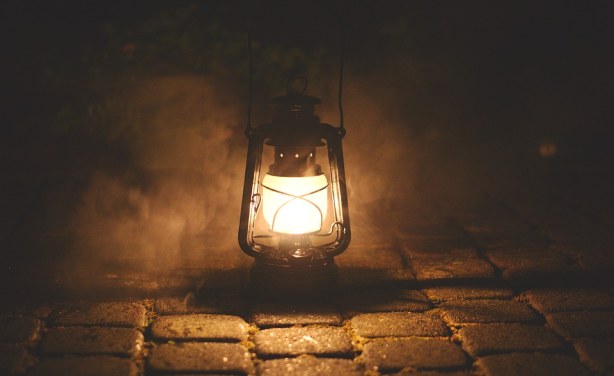