Malawi lawmakers have taken a sudden U-turn and confirmed Martha Chizuma as the first woman to head Malawi's Anti-Corruption Bureau. Earlier, MPs had rejected Chizuma for the post, raising accusations that the opposition scuttled the process for fear of being prosecuted for corruption during their time in power. Authorities in Malawi say the confirmation of Chizuma will complement President Chakwera's fight against graft. 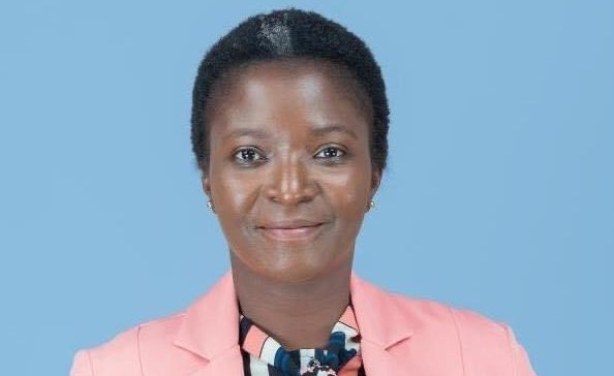