President Uhuru Kenyatta has appointed Justice Martha Koome as the country's new Chief Justice. Koome takes over from David Maraga who retired in January 2021. She becomes the country's third Chief Justice since the new Constitution came into force on August 27, 2010. During her vetting by the Justice and Legal Affairs Committee of the National Assembly, the Court of Appeal judge vowed to ensure timely delivery of justice and good working relationships with the other arms of the government. 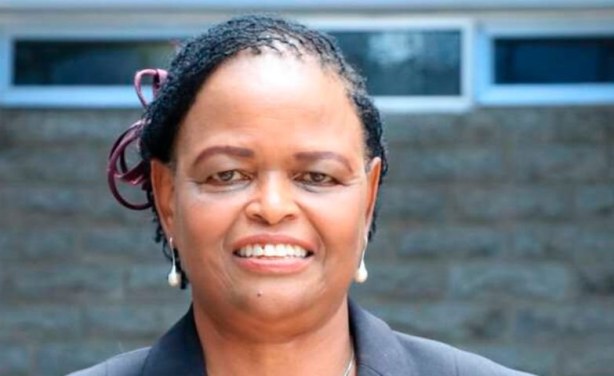