President Filipe Nyusi, in his capacity as the current chairperson of the Southern African Development Community (SADC), has called an extraordinary summit of the "Double Troika" of SADC, to discuss the insurgency in northern Mozambique. Nyusi made the announcement during his speech at the opening session of a meeting of the central committee of Mozambique's ruling Frelimo Party.  "I have taken the initiative of calling another extraordinary summit of the Double Troika at which the central theme will be the security situation in Mozambique", said Nyusi. The calling of the summit, he added, contradicts those who argue that Mozambique does not need outside support to combat the terrorism which has plagued districts in central and northern Cabo Delgado since October 2017. 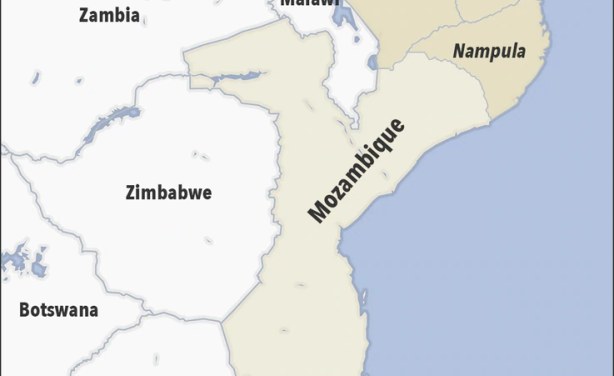