Sabotage by the insurgents operating in the northern Mozambican province of Cabo Delgado, has deprived much of the province of electrical power, reports the independent daily O Pais, and the power utility, Electricidade de Moçambique (EDM), admits that it does not know when it will be able to restore the power supply. The sabotage took place in September 2020, and cut the power supplies to Muidumbe, Mueda, Nangade, Palma and Mocimboa da Praia districts. Due to the lack of security in the northern districts of the province, EDM technical teams are not going into the bush to investigate the state of the power lines, and so the company does not know what has happened since September. The insurgency, now in its fourth year, exposes Mozambique's lack of political will to address the crisis. More than 2,000 people have been killed, but it is not clear how the insurgents are supported, or what they want. 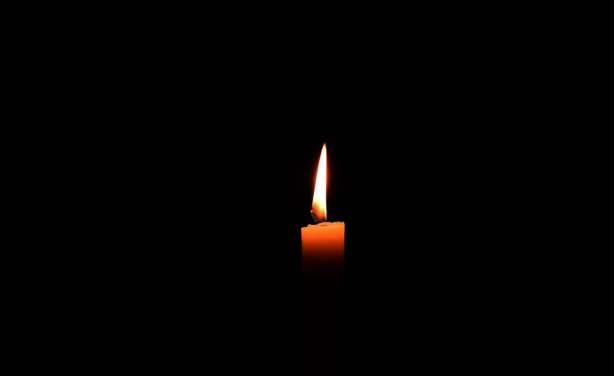