President João Lourenço has sacked the security minister and head of security and intelligence service over a financial scandal. This comes after Angola announced the seizure of millions of dollars, euros and kwanzas following an investigation into army officers accused of embezzlement, currency retention and being associated with other crimes. The former head of the Military Intelligence and Security Services Apolinário José Pereira has died, barely a week after he was sacked from his position.

Earlier, Angola's Central Bank said it had opened an investigation into the circumstances in which the money withdrawn by a commercial bank was found with military officers from the Security House of the country's Presidency.

Lourenco ended Jose Eduardo dos Santos' nearly 40-year grip on power in 2017 and launched an anti-corruption drive after 38 years of cronyism under his predecessor. 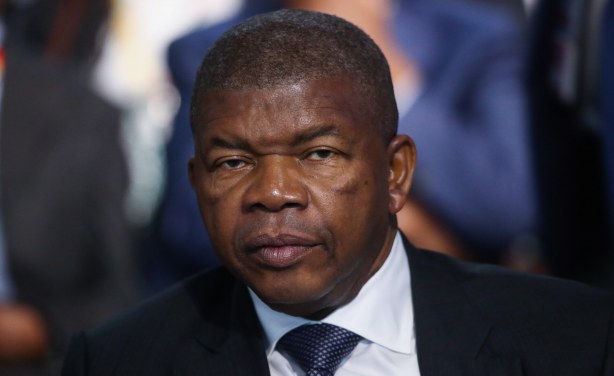