Informal traders in capital city Harare have equated the government's decision to demolish their market stalls to a death sentence, as it is their only source of survival. The ruling Zanu-PF political commissar Patrick Chinamasa has said that "current demolitions that have left hundreds with no homes and vending stalls are a result of corrupt activities by the opposition MDC Alliance led local authoritie." However the MDC Alliance has blamed the demolitions on the Zanu-PF administration. 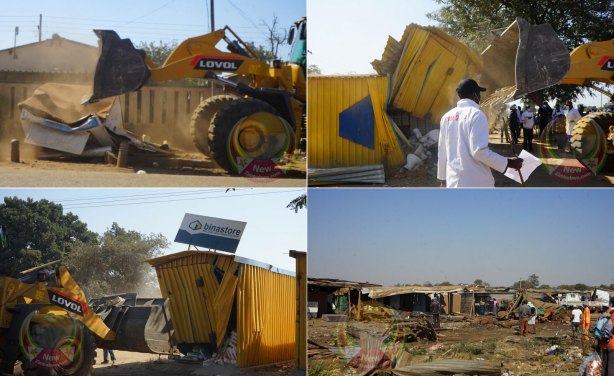