The National Prosecuting Authority of South Africa has announced that Interpol is considering the issuance of red notices for Rajesh and Atul Gupta, along with their wives, Arthi and Chetali, for alleged fraud and money laundering.

This comes after an audacious bid by Atul Gupta who applied for a new South African passport while dodging State Capture corruption investigations. The Department of Home Affairs denied his request. "I am advised and respectfully submit that our courts have held for nearly a century that a fugitive from justice has no standing to approach a South African court," Home Affairs Director-General Livhuwani Tommy Makhode states in an affidavit filed in June 2021.

The Guptas fled from South Africa as the investigations into their involvement in State Capture, fraud and corruption gained momentum. They are believed to be hiding in the United Arab Emirates. 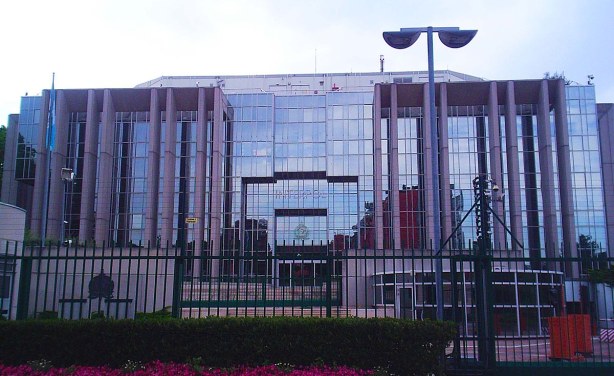