The DR Congo (DRC) is blessed with vast mineral resources and more arable land than any other country in Africa. Even so, the country still has to import most of its food, about US$1.5 billion worth per year. Kouasasi Yeboua an Institute of Security Studies, ISS Researcher, has said that all those minerals hardly benefited the ordinary DR Congo citizens at all - enriching mainly the rent-seeking elite and crooked foreign business people.

According to Yeboua, the DRC needed to transform its economy by adding value to its natural resources through coherent industrial policy. In the meantime though, boosting agricultural production was a "low-hanging fruit" that could expand economic output and feed the population. The country should also devolve more power and resources to lower echelons of government.

Daniel Mukoko Samba, the country's deputy prime minister and minister of the budget between 2012 and 2014, agreed with Yeboua that the problem lay with the rent-seeking political, economic and military elite and their corruption. But he had an interesting take on that, essentially blaming it on the political system rather than on the inherent corruption of the political elite. He suggested that the vast number of political parties in the DRC - between 600 and 650 - were at the root of the problem. This inevitably led to the creation of large, sprawling governing coalitions and bloated cabinets - the current one with about 56 ministers - where patronage had to be dispensed very widely. 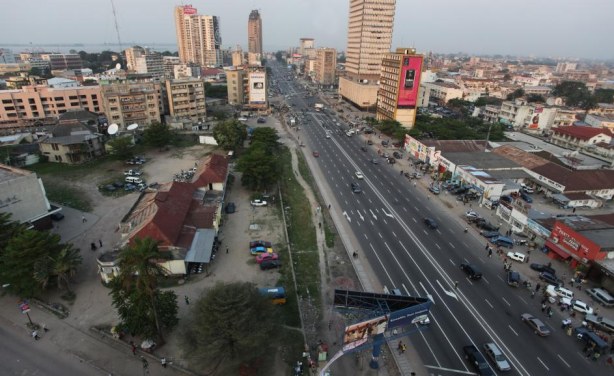