President Uhuru Kenyatta and former prime minister Raila Odinga are still clinging to the hope of successfully pushing through constitutional changes which are currently bogged down in the courts, through a referendum before the 2022 elections.

President Kenyatta stated that the referendum was inevitable, saying the proposed constitutional changes popularly known as the Building Bridges Initiative (BBI) would ensure the devolution of more resources to the counties and fair representation in parliament.

Seven judges of the Court of Appeal are set to give their verdict on August 20, 2021 after the president and the referendum's designated promoters challenged the High Court judgment.

BBI proposes to increase the number of constituencies, which the proponents of the reforms say will see more resources sent to the grassroots to stimulate growth and promote equity.

With slightly over 12 months to the 2022 elections, speculation is rife that President Kenyatta may have settled on Odinga, his bitter rival in the last two polls, as his preferred successor, writes Otieno Otieno for The East African.

In a fresh twist to the vicious war between the judiciary and the executive that has been ongoing for at least two years, newly appointed Chief Justice Martha Koome and the Judicial Service Commission have for the first time publicly backed Kenyatta's decision to omit six judges from a list of 40 individuals nominated to top courts two years ago. 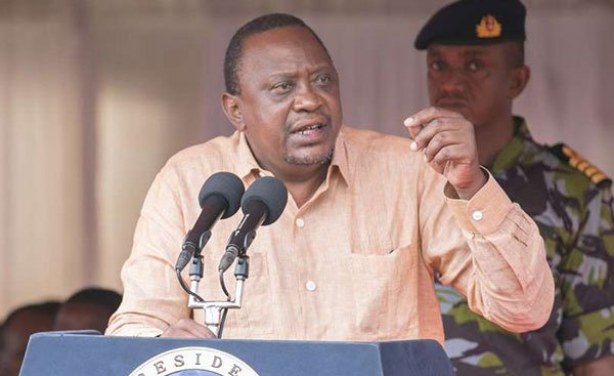