A civil society observer group is attributing the success of Rwandan troops in early battles against insurgents in the Cabo Delgado province to their capacity to fight back in ambushes. The Rwandans are also being seen favourably by civilians, says Cabo Ligado.

Joseph Hanlon reports that it appears the Rwandans will create a security zone to protect the interests of the French oil company, Total - which was earlier forced by insurgents to pull back from its project to exploit gas reserves. The insurgency has damaged the prospects of developing gas fields off the Mozambican coast, which have the potential to turn around the country's economy.

AIM, the Mozambican news agency reports that forces from the Southern African Development Community will operate in districts further south. 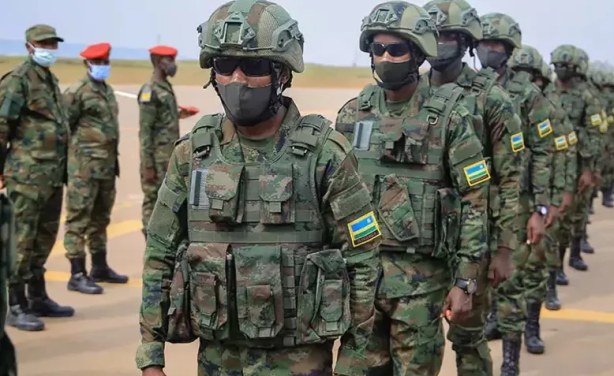