Rwanda has rattled southern African governments by beating them to the frontline against insurgents in northern Mozambique. A standby force from the Southern African Development Community (SADC) is meant to start deploying in Mozambique's violent Cabo Delgado province on July 15, 2021. But as of July 9, 2021 Mozambique had still not given official clearance for the deployment. SADC's deployment also seems to have been complicated by a dispute within SADC about which country should lead the SADC standby force.  It was originally supposed to be South Africa, but this now seems to be in doubt, Peter Fabricius writes for Daily Maverick.

At least 700,000 people, including at least 364,000 children, are now displaced in the provinces of Cabo Delgado, Nampula, Niassa, Sofala and Zambezia as a result of violence and insecurity. At least 2,852 people have reportedly died in the conflict, including 1,409 civilians, although this number includes only reported deaths and it is expected that the true number is much higher. Cabo Delgado is also still reeling from consecutive climatic shocks, including 2019's Cyclone Kenneth, the strongest tropical storm to hit the northern part of Mozambique, and massive floods in early 2020. 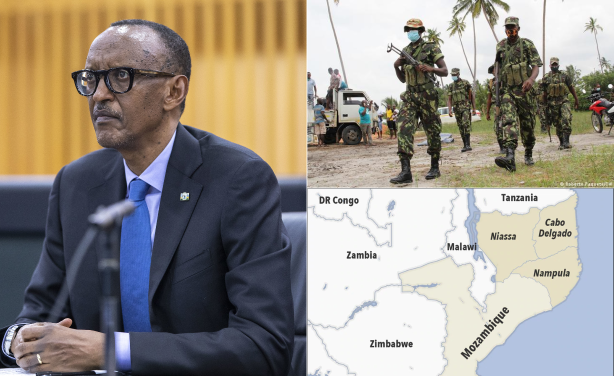