Cape Verde's Constitutional Court has said in a statement that it has approved seven candidates for the October 17, 2021 presidential elections, and that Péricles Tavares was the only candidate rejected due to some irregularities.

Incumbent Jorge Carlos Fonseca, 70, who has ruled the country since 2011, served the maximum two terms and cannot run in the polls. 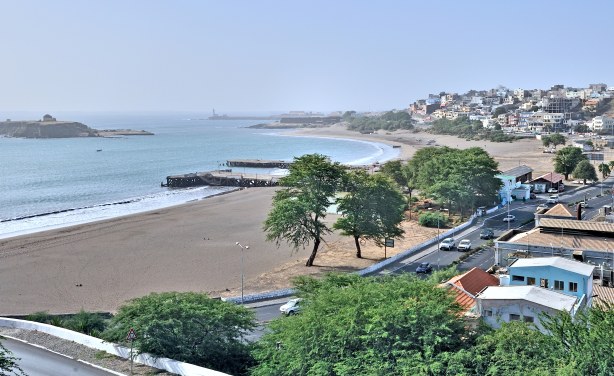 The coastline of Praia, capital of Cape Verde (file photo).