SAA had suspended flights in response to the adverse effects of Covid-19, which led to international travel restrictions. However, the sale of a 51% SAA shareholding to a private sector consortium has not been concluded. This means that the airline will take to the skies without the U.S.$201,3 million working capital that was promised by the consortium that plans to purchase most of its shares.

This means when it resumes its flight operations, SAA will still be an airline wholly-owned by the South African government. 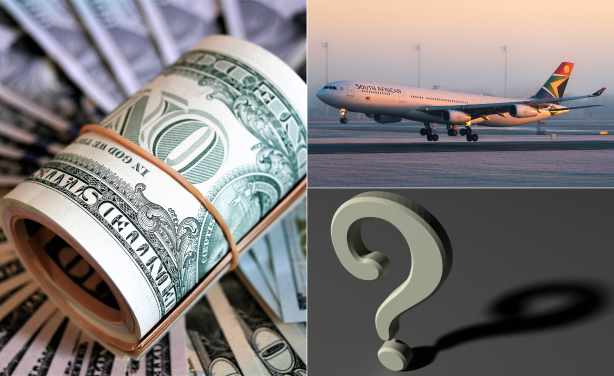