Former South African Airways (SAA) chairperson Dudu Myeni did not appear at the Zondo Commission of Inquiry when the body resumed its examination of alleged state capture among government officials. With lawyers for the commission complaining that repeated efforts had been made to reach Myeni, Judge Raymond Zondo ordered a criminal complaint to be laid against the delinquent director. Dudu Myeni joins her close ally Jacob Zuma in being officially on the run from the Zondo Commission, after the former SAA chairperson failed to make a scheduled appearance.

"For the better part of 10 days we have been seeking to engage with Ms. Miyeni directly. There are repeated screengrabs of every effort multiple members of this commission have made," advocate Kate Hofmeyr told Judge Raymond Zondo. "There has not been a single response." The Zondo Commission is a public inquiry launched by the government of former president Jacob Zuma, in January 2018, to "investigate allegations of state capture, corruption, fraud and other allegations in the public sector including organs of state" in South Africa. By December 2020 the commission had interviewed 278 witnesses and collected 159,109 pages of evidence. 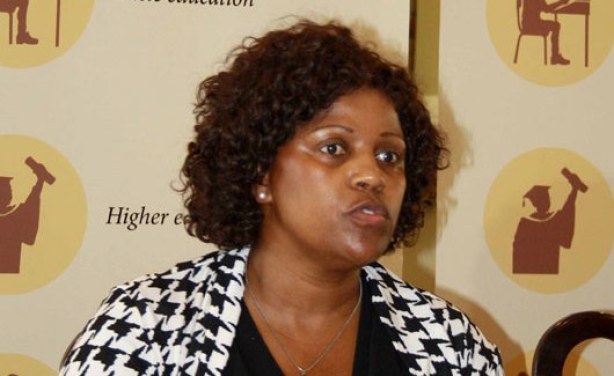