In December 2017, when auditors Deloitte flagged accounting irregularities and refused to sign off on its audit, CEO Markus Jooste hastily resigned, signaling the biggest corruption case in South Africa's history. The firm lost billions of U.S. dollars when a closer inspection of its financials revealed that figures had been inflated to paint a rosy picture for investors and shareholders.

A subsequent investigation carried out by accounting firm PricewaterhouseCoopers, confirmed that Steinhoff recorded fictitious or irregular transactions totalling €6.5-billion over a period spanning the 2009 and 2017 financial years. The firm's audit for 2017 also had to be redone after irregularities were found.

Charges have been brought against executives in the German courts thus far but no one has yet seen the inside of a jail cell. German authorities have reportedly indicted four people on charges of balance sheet manipulation. German publication, Manager Magazin reported that German prosecutors have completed their criminal investigation into balance sheet manipulation at Steinhoff, which has a primary listing on the Frankfurt Stock Exchange.

Steinhoff is now working with a supervisory board to reach a settlement with the many groups of shareholders that were left holding worthless paper when the shares collapsed in 2017, writes Sasha Planting for Daily Maverick. 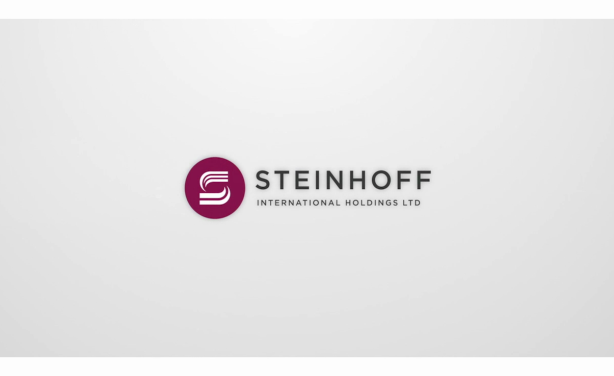