The Tanzanians now hold titles in all the women's categories in COSAFA, Under-17, Under-20, and senior football.

South Africa hosted the COSAFA Women's soccer cup at Gqebhera in the Eastern Cape province from September 28-October 9, 2021. The tournament comprised  12 teams from Southern Africa. The Council of Southern African Football Associations (COSAFA) tournament has group stages made up of three groups of four teams each. Group winners and the best runner-up amongst all groups advanced to the semi-finals.

South Africa's women's national soccer team Banyana Banyana, COSAFA defending champs, was surprisingly bundled out by Malawi on October 7. Besides participating in the COSAFA Cup, Banyana Banyana also participated in the Aisha Buhari Cup in Nigeria where they emerged victorious, beating hosts Nigeria 4-2 in a thriller match on September 21, 2021.

In the semi-final encounters, Tanzania and Zambia played to a 3-2 result, while South Africa played to a shock 2-3 loss to Malawi. 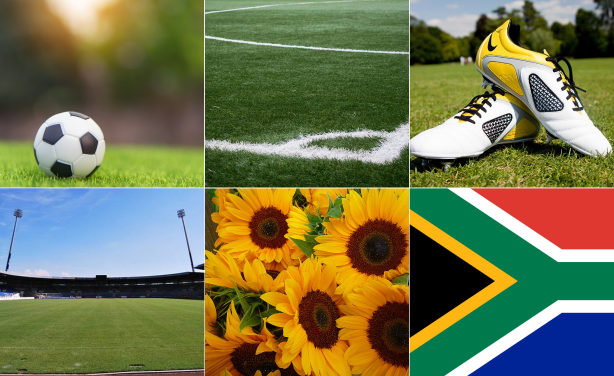