However, in contrast to the growing number of countries seeking to wean themselves off coal, Zimbabwe is opening new coal mines that authorities say will allow the country to meet its energy needs and, eventually, become an exporter of the polluting fuel.

The government is looking to turn the northwest district of Hwange into a coal hub, with private investors - mostly based in China - investing up to U.S.$1 billion to build coking mines and thermal coal power plants. But environmentalists say the move - part of a bigger plan to grow mining into a U.S.$12-billion industry by 2023 - will increase Zimbabwe's climate-warming carbon emissions and harm the wildlife in its largest natural reserve, Lungelo Ndhlovu writes for Thomson Reuters Foundation. 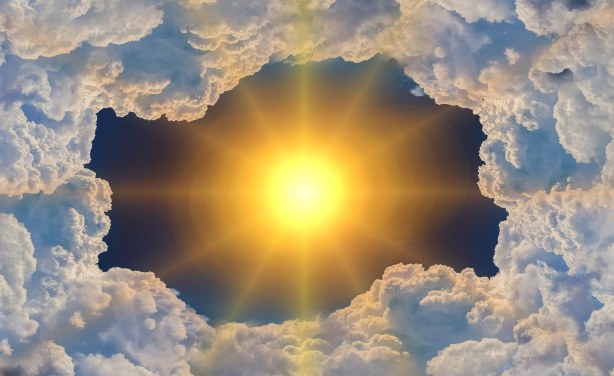