Defending champions Cameroon have been crowned the winners of the 2021 Confederation of African Volleyball (CAVB) African Women's Volleyball Champions after a 3-1 victory over Kenya at Kigali Arena in Rwanda.

Hosts Rwanda, were disqualified from the 2021 Women's Volleyball African Nations Championship as the International Volleyball Federation (FIVB) continues to investigate the allegations that they fielded ineligible players.

Rwanda however insists that correct procedures were followed in fielding players whose nationality was questioned. 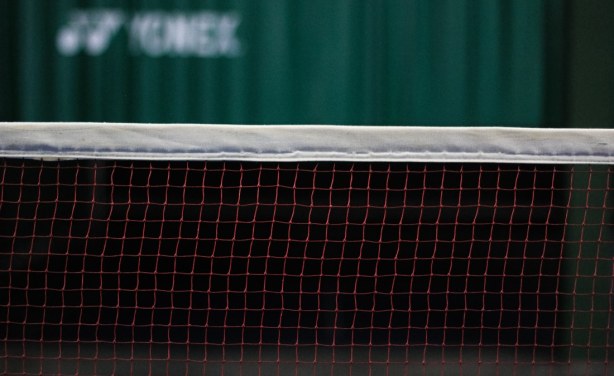