Rwandan dissidents have died under mysterious circumstances inside and outside the country with alarming frequency in recent years.

On September 14, Revocat Karemangingo, a former army officer, was gunned down while driving in Mozambique. Since 2016, Karemangingo had told authorities he had been targeted for assassination.

Earlier in September, a popular Rwandan rapper known as Jay Polly died while in custody after Rwandan authorities said he consumed a lethal concoction of methanol, sugar and water.

In February, opposition politician Seif Bamporiki was pulled from his vehicle and shot to death in South Africa in what police said was a robbery, but many Rwandan exiles say was a targeted killing.

In her new book, "Do Not Disturb: The Story of a Political Murder and an African Regime Gone Bad," journalist Michela Wrong examines the ways in which dissent is silenced inside and outside of Rwanda. She also looks at the roots of the quest for power and asks why evidence of ruthlessly silencing opposition has not tarnished the reputation of the country.

In a television interview, Kagame denounced the book saying it was a biased product of Wrong's personal connection with Karegeya and was sponsored by enemies of the country.

But the book has come at a moment of heightened scrutiny of Kagame's government. In September, Paul Rusesabagina, who was depicted as a hero in the film Hotel Rwanda, was convicted on charges of supporting a terrorist group and sentenced to 25 years in prison. The conviction drew condemnation from human rights groups who believe he was effectively kidnapped and brought to the country and did not receive a fair trial, writes Salem Solomon for Voice of America. 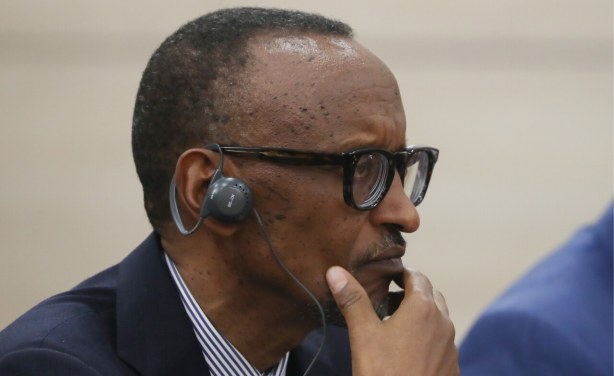