With the rise of China as a strategic competitor in Africa the focus on U.S.-Africa relations has become more closely scrutinised, writes David E Kiwuwa for The Conversation. More attention is being given to the messaging about the importance of Africa in this geostrategic craftsmanship.

This has come to the fore in the wake of the recent visit by U.S. Secretary of State Antony Blinken to the continent with stops in Kenya, Nigeria and Senegal. The question is: what does the visit signal about U.S. evolving interest in Africa and specifically its African policy? 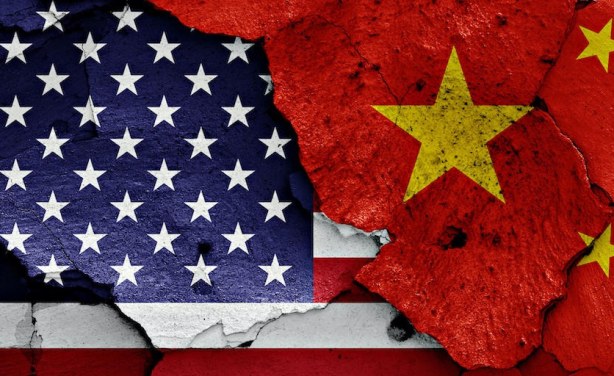