Senagalese President Macky Sall, who is also the African Union chairperson, has called for dialogue between Rwanda and the DR Congo as tensions escalate between the two neighbours following the resurgence of the M23 rebellion in the latter's restive east.

Increasing tension between the DR Congo army (FARDC) and M23 rebels near the common border is threatening to drag Rwanda into the conflict.

Sall's plea for dialogue follows the recent cross-border shelling on Rwandan territory. On May 23, 2022 rockets from the Congolese side of the border injured several people in at least two sectors in Musanze district in Rwanda. The Congolese army and the FDLR militia, according to Kigali, also kidnapped two Rwandan soldiers who were patrolling along the common border.

The FDLR comprises remnants of the perpetrators of the 1994 Genocide against the Tutsi in Rwanda. After killing more than one million people 28 years ago, they fled into eastern DR Congo. 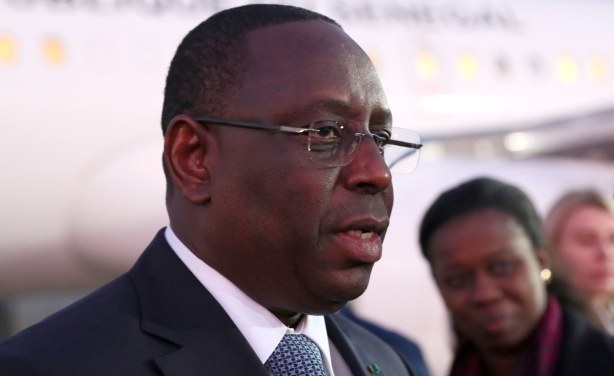