Facebook Can Reopen in Uganda If It 'Stops Playing Games'

Most Ugandans using Facebook were greatly affected by the decision taken by the government to block the platform and they have since resorted to using virtual private network (VPN) applications to be able to access the platform, writes Muhamadi Matovu for Nile Post.

President Yoweri Museveni has said that Uganda will only allow Facebook to reopen if the platform stops "playing games."

In the drive to the 2021 general election, government shut down Facebook over abuse by users but the platform has since then never been reopened, writes Kenneth Kazibwe for Nile Post.

The president has been condemned by long-time political rival Kizza Besigye for boasting about the social media platform's ban. He said the closure has hurt the country. 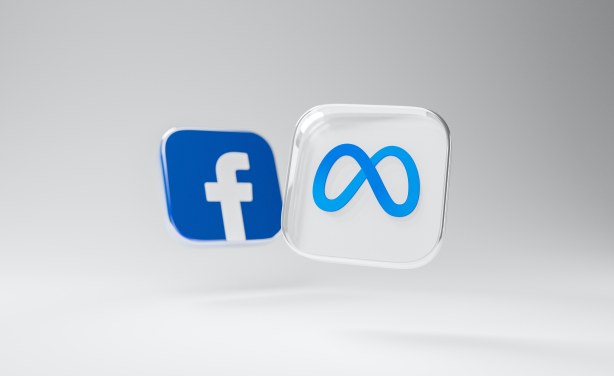