A day after protests on the streets of Harare turned deadly, President Emmerson Mnangagwa says he is "in communication" with opposition MDC Alliance leader Nelson Chamisa, who had claimed victory in the country's first elections since Robert Mugabe resigned. The announcement came as unconfirmed reports of the release of presidential election results started circulating. 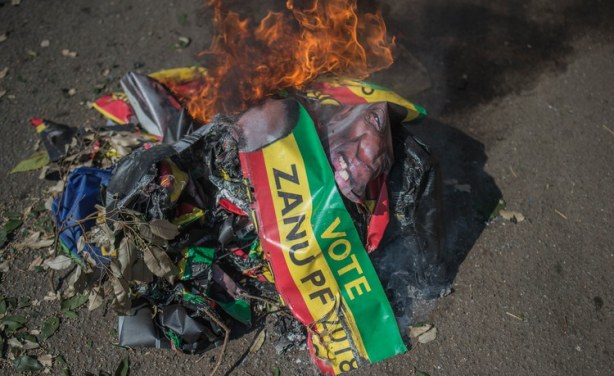