Africa has reason to be satisfied with the performance so far at the Youth Olympic Games in Buenos Aires, having won multiple medals. With South Africa, Egypt, Ethiopia, Morocco, Tunisia, Nigeria, Uganda, Mauritius and Burundi having at least one gold medal each, the continent looks forward to getting more as the competition continues. 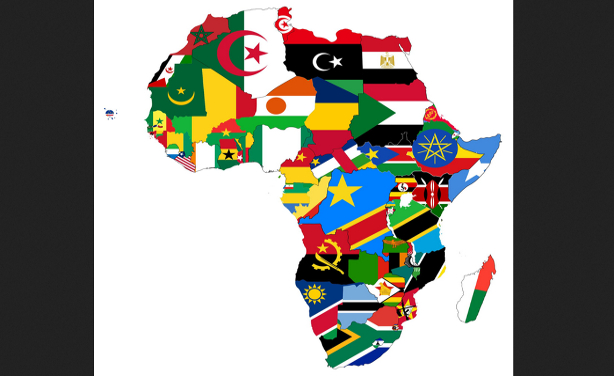