President Uhuru Kenyatta has announced that the terrorist attack at the Dusit office park that left 14 civilians dead has ended. 700 people were rescued from the complex. 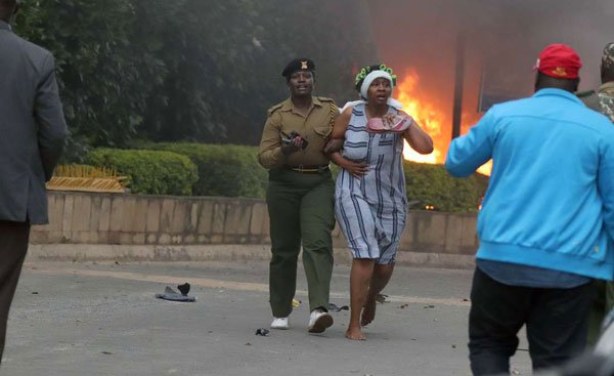 Police rescue people from the Dusit hotel complex on January 15, 2019 following an attack by suspected terrorists.