Zimbabwe is set for a new wave of public protests as the group representing government workers announced that civil servants across the country will go on strike. This comes after the workers rejected a second offer to raise their salaries, demanding to be paid in U.S. dollars. 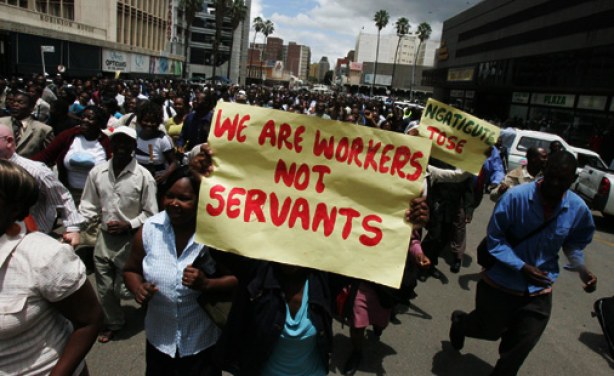