Streets in Khartoum were deserted in response to calls for a one-day general strike by the Sudanese Trade Union Association and several opposition parties who are demanding an end to President Omar al-Bashir's rule. 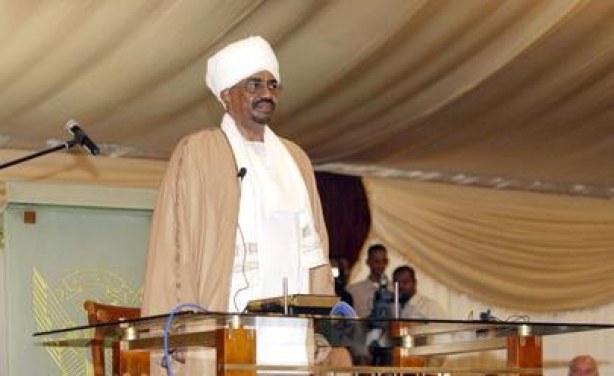