The Africa Cup of Nations draw has produced an intriguing set of groups that leave many riddles to be answered. Nigeria has been handed a seemingly easy group after they were drawn against Guinea, Madagascar and Burundi.  Check out how the draw shapes up for the continental showpiece. 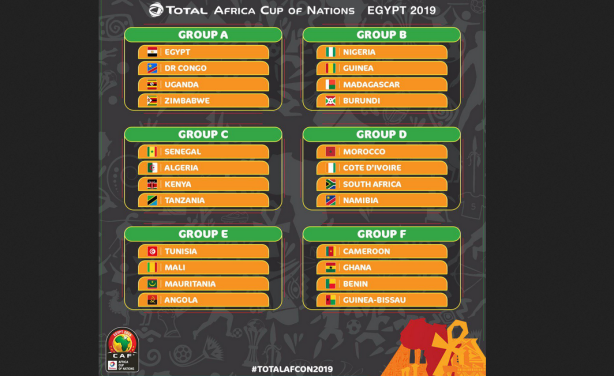 AFCON - Which is the most exciting group?