Zimbabweans have ignored calls by pro-opposition pressure group Tajamuka for a week-long national shutdown to force President Emmerson Mnangagwa out of power, or to negotiate with opposition leader Nelson Chamisa. Anti-government protests in the wake of a 150% fuel price hike in January this year turned violent leaving at least 17 people dead. 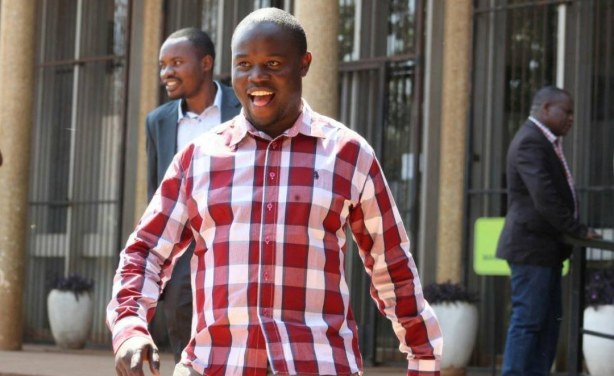