South Africa-based Malawian prophet Shepherd Bushiri has topped Nigeria's prophet T.B. Joshua to become the most popular prophet in Africa. Bushiri the founding father of Enlighten Christian Gathering has  over 3.8 million followers on Facebook. His Nigerian competitor, T.B. Joshua of the Synagogue Church of All Nations comes in at number 2 with over 3.5 million followers. 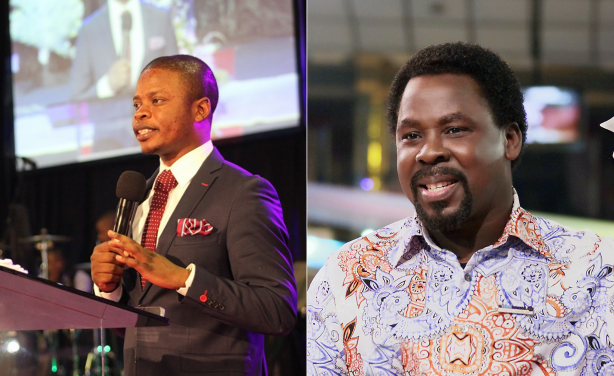 What About Africa's Informal Sector During the COVID-19 Pandemic?
Food and Agriculture