Abdirahman Omar Osman, the Banadir Region governor and Mogadishu mayor, succumbed to injuries he sustained in an Al-Shabaab blast on July 24, 2019. 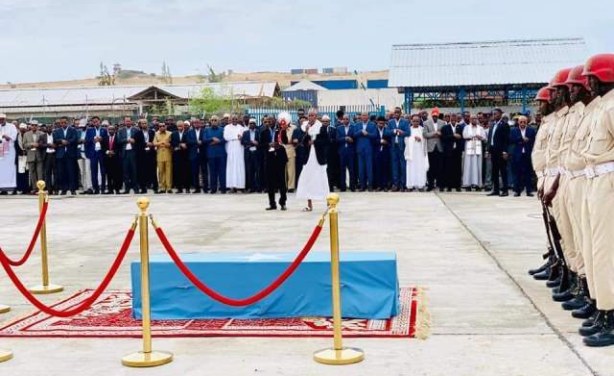