The Forum on Farmer-Herder Relations in Nigeria is an initiative by Search for Common Ground Nigeria focused on increasing the sharing of knowledge on farmer-herder conflict between peacebuilding scholars and practitioners and policy makers in order to move towards solutions other than the government's deployment of the military. AllAfrica's reporting on peacebuilding is supported by a grant from Carnegie Corporation of New York. 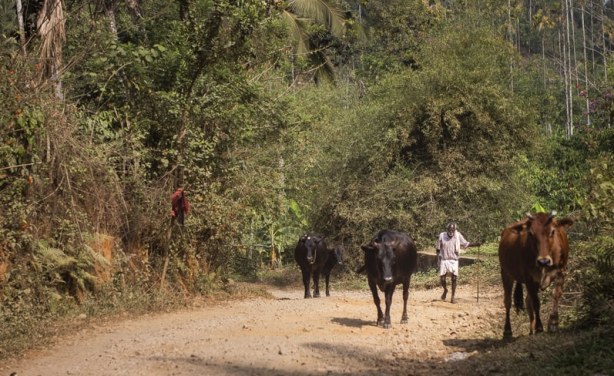