The African Games got underway on August 19, in Morocco, with Rabat and Casablanca as host cities. Teams are eager to put their names on the medals table and Team SA is leading with 12 medals so far and Rwanda scooping its first medal at a games, with a beach volleyball win and Nigeria doing well in table tennis. This as Ghana's heavyweight boxer David Bawah and featherweight, Samuel Yaw Addo bowed out of the games, following defeats in their respective fights. 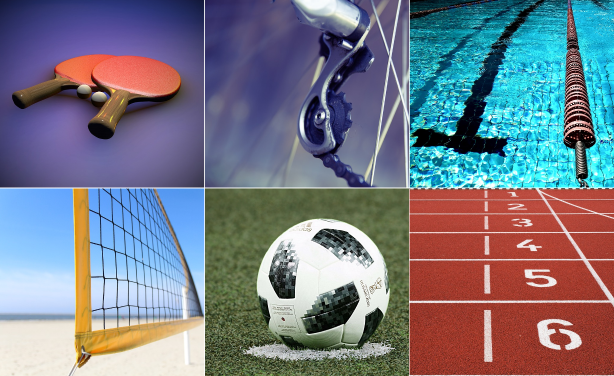 Some sporting codes represented at All Africa Games 2019 in Morocco