In his first year in office, President Emmerson Mnangagwa has presided over a "systematic and brutal crackdown on human rights, including the violent suppression of protests and attempts to silence anyone who has dared challenge his government," Amnesty International has said. But Mnangagwa's government accuses the opposition of stage managing the abduction and torture of activists to soil the image of the country. 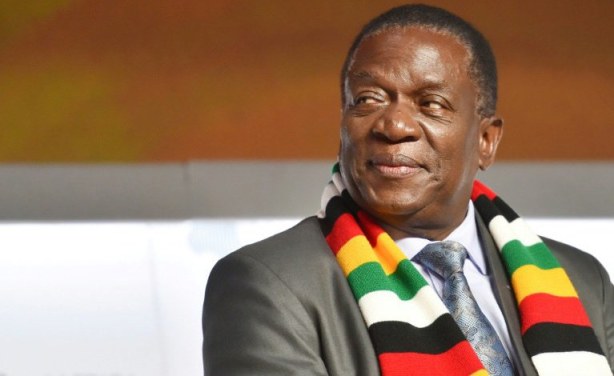