A President George Weah "Step Down" campaign is being planned by the Council of Patriots, COP, for December 31, 2019, the same group that organised the June 7, 2019 protests to demand reforms in government. The campaign has been slammed by Senator Sando Johnson during a radio broadcast, where he reminded the country of the "civil crises" Liberia experienced in the past. 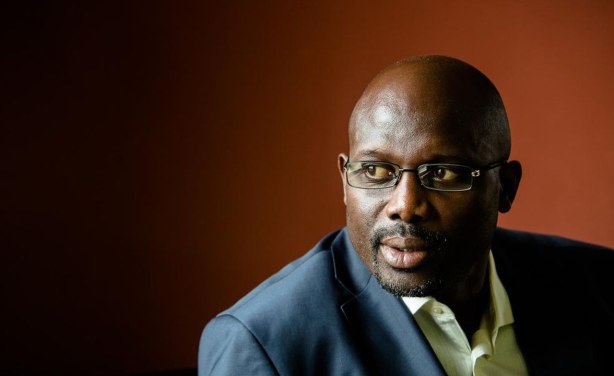