Cameroon's constitutional council has ordered a rerun of the February 9 national assembly election in a majority of the crisis prone English-speaking regions due to allegations of widespread irregularities and fraud by President Paul Biya's ruling Cameroon People's Democratic Movement party, 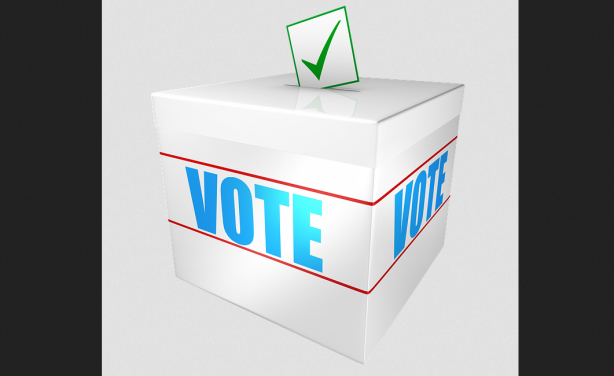