Dr Lazarus Chakwera of the Malawi Congress Party has defeated incumbent Peter Mutharika with 60.3 percent of the vote in the re-run presidential election ordered by the country's top court. Visibly in low spirits, Mutharika urged his supporters and all Malawians to accept the outcome of the concluded election for the sake of peace and love of the country. Chakwera is expected to offer a new and more responsive style of leadership, reports the Nyasa Times. 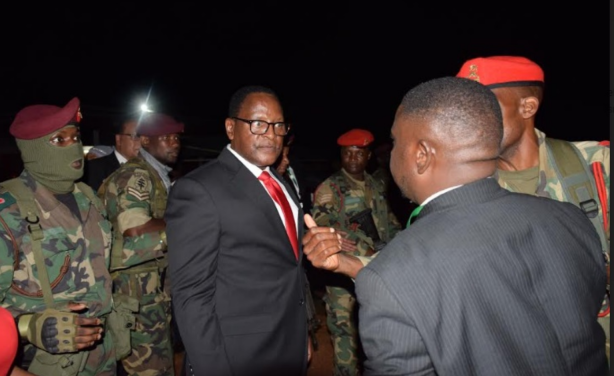