Rift Valley's rapidly rising water levels have reportedly swallowed homes, utilities and displaced animals in parks. Residents and scientists have been left baffled, as rain has not fallen in huge volumes for several months. Nakuru, Naivasha, Baringo and Bogoria lakes have expanded to levels not seen in 75 years, and water authorities have said this has impacted on the water quality. Tourism to Nakuru have been affected and the Kenya Wildlife Services are urging visitors to access the Lake Nakuru National Park via Lanet and Nderit gates. 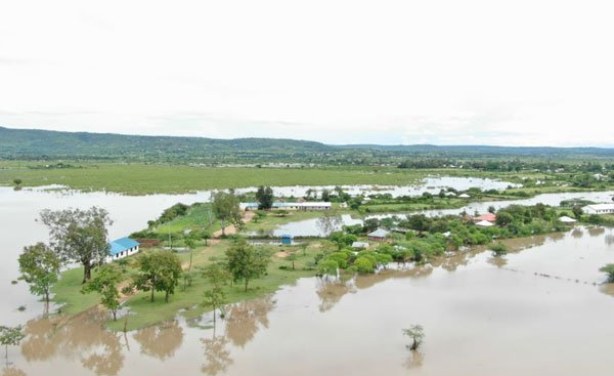