Once referred to as the "Sunshine City" - not only because the sun shines on Harare most of the year, but because of its cleanliness and orderliness - Zimbabwe's capital city has over the years lost its glamour and beauty. The sun is still shining in Harare, but the beauty and orderliness have long disappeared. The days of uninterrupted water and electricity supplies have become a distant memory. Streetlights have disappeared in most suburbs, the well-maintained treelined streets have been replaced with potholed roads while flowing sewage is now a common sight in most high-density suburbs, Africa in Fact's Owen Garare writes.. 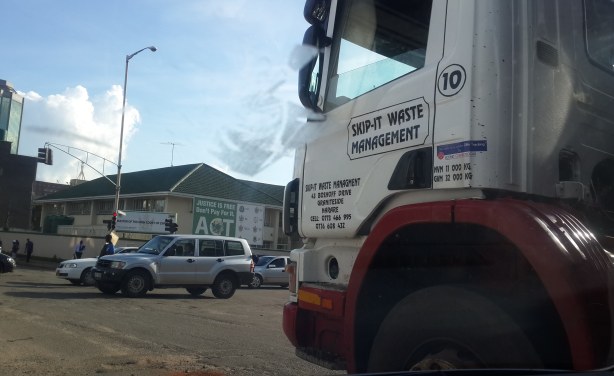