President Emmerson Mnangagwa's Cabinet has approved tough new laws that will criminalise protests. The proposed amendments to the Criminal Law Act will also make it a criminal offence for Zimbabweans to "cooperate with foreign governments" or allege abductions. Mnangagwa's government, which is under pressure from western governments to end alleged abductions and torture of its critics, earlier said it was crafting a law to punish citizens that communicate with foreign governments and 'harm national interests.' The government has a history of targeting perceived critics through judicial persecution and politicizing cases. 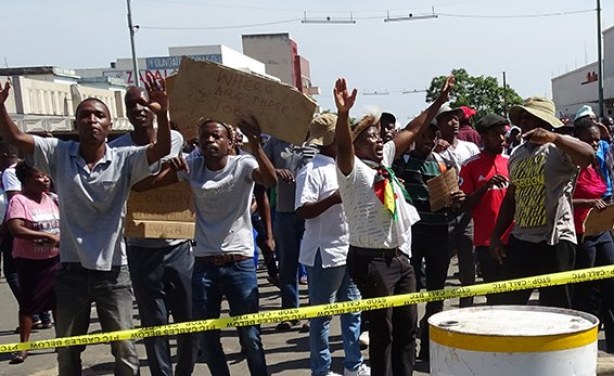