After four years of civil war in Anglophone Cameroon, the state and rebel forces have refused to engage in serious dialoge while citizens and children suffer in the crossfire. In September 2017, Southern Cameroons declared the independence of Ambazonia and began fighting against the government. Starting as a low-scale insurgency, the conflict spread to most parts of the Anglophone regions within a year. The war has killed at least 3,000 and forced more than half a million people to flee their homes. Although 2019 saw the first known instance of dialogue between the government and the separatists, as well as a state-organized national dialogue and the granting of a special status to the Anglophone regions, the war has continued to intensify. While the Covid-19 pandemic saw one armed group declare a unilateral ceasefire to combat the spread of the virus, other groups and the Cameroonian government ignored calls to follow suit and kept on fighting. 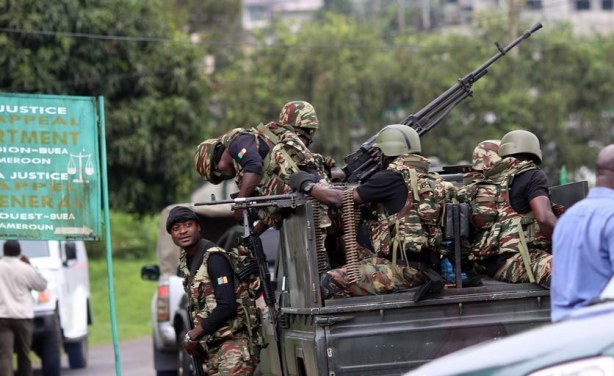