U.S. President Joe Biden's decision to lift the ban on travel to the U.S. by citizens of majority-Muslim countries, has already won praise in Africa. But governments aren't expecting miracles from the new administration, writes Cai Nebe for Deutsche Welle. On his first day in office, the president repealed the Trump administration's 2017 immigration restriction, known as the Muslim ban, on travel and visas for citizens of predominantly Muslim countries. As the U.S. tries to build its strategic capabilities and importance in global politics, Biden needs to have a coherent focus on Africa, with its youthful population and growing markets, said Sithembile Mbete, a political science lecturer at South Africa's University of Pretoria. "I think there is going to be a more sophisticated interaction between development assistance, development aid, diplomacy and foreign policy," he added. More perspectives from Koffi Alle, Aggrey Mutambo, Akinola Olojo, Emma Batha, Witney Schneidman and Herman Cohen. 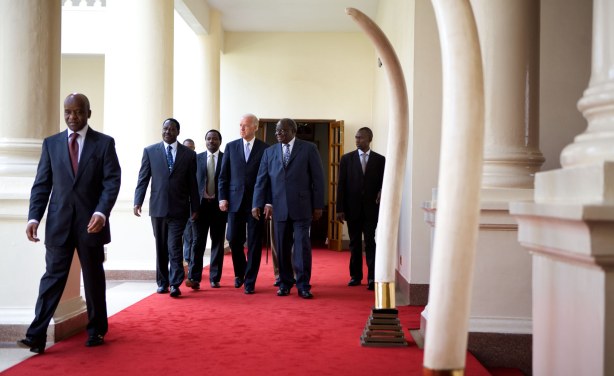