Nigerian leaders have congratulated the country's former finance minister Ngozi Okonjo-Iweala on her appointment as the World Trade Organization (WTO) Director-General. Okonjo-Iweala makes history as the first woman and the first African to ever lead the organization. Her appointment comes three months after the Trump administration rejected her appointment. She will take up the post on March 1, 2021.for a renewable term expiring on August 31, 2025. Okonjo-Iweala said that her key priority is to make global economic recovery from Covid-19. "A strong WTO is vital if we are to recover fully and rapidly from the devastation wrought by the Covid-19 pandemic. Our organization faces a great many challenges but working together we can collectively make the WTO stronger, more agile, and better adapted to the realities of today," she said. Nigeria's President Muhammadu Buhari said that Okonjo-Iweala's election brought "more joy and honor to the country." 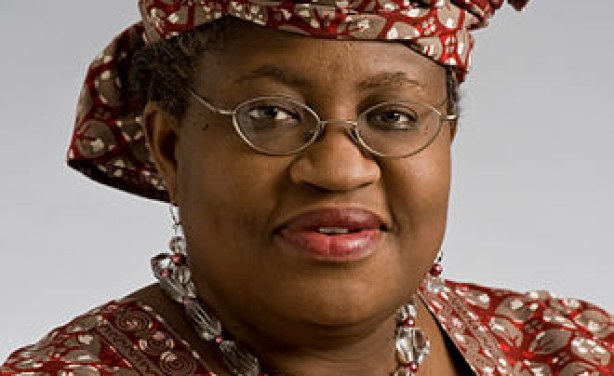