Authorities in Botswana say the elephant hunting season will go ahead as planned, despite a world conservation body listing African elephants as endangered, Voice of America reports. Botswana's government argues its elephant population - the world's largest - is growing too fast and leading to human-wildlife conflict. The International Union for the Conservation of Nature (IUCN) has now listed Africa's Savannah elephants as endangered and its forest elephants as critically endangered. But Botswana's Director of Wildlife and National Parks, Kabelo Senyatso said the authorized elephant hunts will begin on April 6 as planned. Senyatso said his government uses IUCN's red list as one of the tools to implement conservation programs and noted that the IUCN report notes Botswana's elephant population is growing, not declining. The country has an estimated 130,000 elephants within its borders. 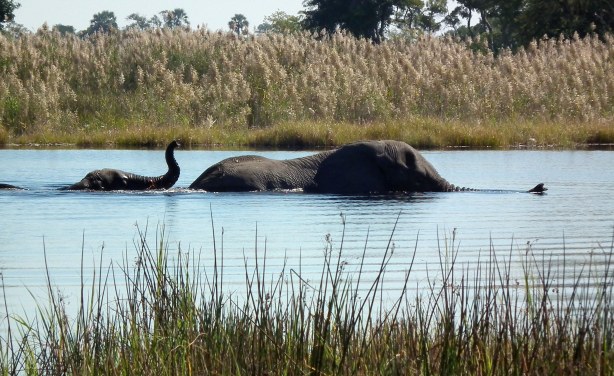