In 2010 a young street trader, Mohamed Bouazizi, set himself alight in a desperate act of protest against the repressive government of former president Ben Ali.  His action led to an unprecedented outburst of popular protests and demands for reform across North Africa.

Ten years after the revolution, young Tunisians continue to protest the slow pace of change; the unremitting bickering between political parties and the fragmented parliament that hinders effective governance; the persistent high youth unemployment; and the growing socio-economic inequities between the coast and the interior of the country. Many of the protesters in 2021 were teenagers at the time of the revolution and are now joining forces with those who led the 2011 uprisings. Many are young women who are increasingly coming out into the streets and speaking out against the status quo, writes Alcinda Honwana for African Arguments. 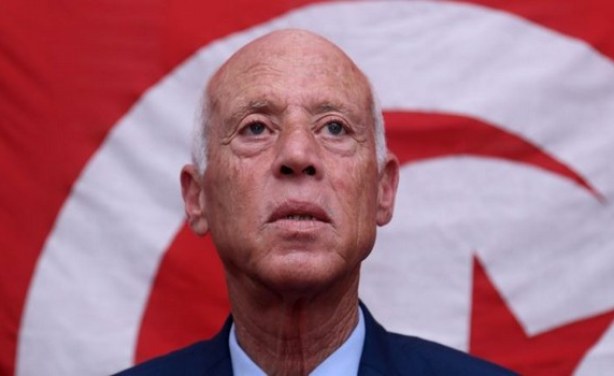