National and foreign forces deployed to fight terrorism in the Sahel are increasingly harming civilians. Figures from the Armed Conflict Location & Event Data Project  indicate that security forces caused more civilian fatalities in Mali and Burkina Faso in 2020 than violent extremist groups or communal violence. Things aren't getting any better in 2021. French Operation Barkhane, Chadian contingents of the G5 Sahel Joint Force and other national and international forces in the region, have recently faced serious allegations of human rights violations against locals. These range from rape and sexual assault to deliberate or mistaken killings of civilians during operations.

Civilians are increasingly caught in a vice. On the one hand, violent extremists continue to target entire villages in brutal attacks. Since the beginning of 2021, over 300 people have died in an unprecedented series of assaults in western Niger alone. This includes some 203 civilian deaths in less than a week, from  March 16 to 21, 2021. On the other hand, local communities can't fully rely on the protection of national and foreign anti-terror forces whose reaction often comes too late, and who can be abusive, write Ornella Moderan, Habibou Souley Bako and Paul-Simon Handy for the Institute for Security Studies. 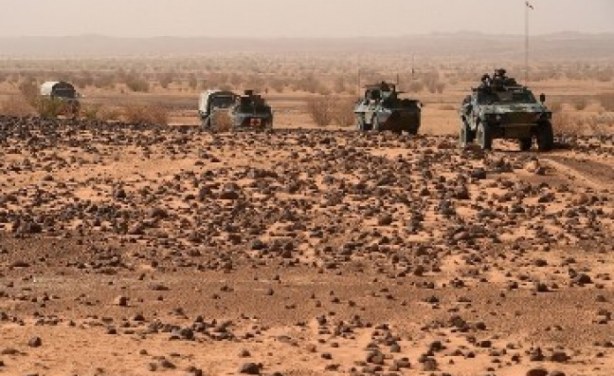 Troops in the Sahel (file photo).