Senior officials with the UN refugee agency have warned of the urgent need to address the growing humanitarian crisis in the Cabo Delgado province in northern Mozambique, where an ongoing insurgency has uprooted hundreds of thousands of people. 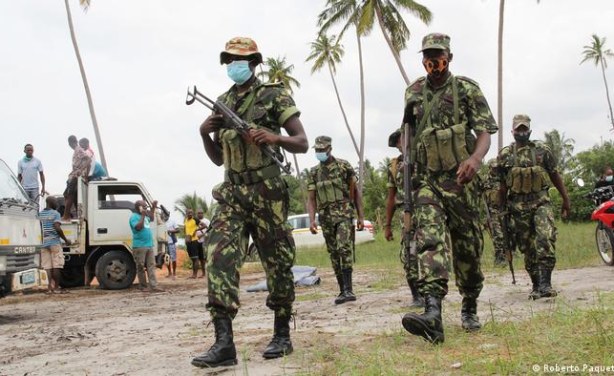 The Mozambican army has been battling insurgents since 2017.