At least 51 children, most of them girls, have been abducted by militants in the northern Mozambique province of Cabo Delgado over the past 12 months, Save the Children, a leading humanitarian organization for children has reported, adding that the figure could be higher as it only reflects reported cases.

At least 700,000 people, including at least 364,000 children, are now displaced in the provinces of Cabo Delgado, Nampula, Niassa, Sofala and Zambezia as a result of violence and insecurity. At least 2,852 people have reportedly died in the conflict, including 1,409 civilians, although this number includes only reported deaths and it is expected the true number is much higher.

Cabo Delgado is also still reeling from consecutive climatic shocks, including 2019's Cyclone Kenneth, the strongest tropical storm to hit the northern part of Mozambique, and massive floods in early 2020. 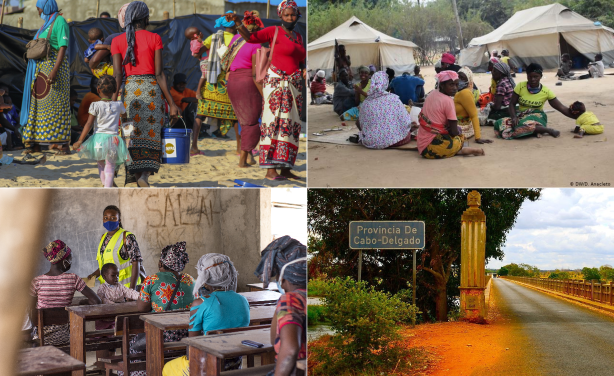